Grafters All: Our Otago Families

Welcome, whanau, to this site! It outlines the whakapapa (genealogy) of the Rylance, Allan, Kiry, Moss, Dick, Cunningham and associated families in New Zealand, from their roots in England and Scotland and Wales to New Zealand.

The whakapapa (family tree) starts with myself, Allan Sargison and Dr Patricia Rylance, my wife.

There are now some 16,500 entries but for all that it is very much a work in progress. Any input is welcome: just email allan.sargison@gmail.com

Please note that most photos are missing – i am currently revising the content and will be republishing progressively. 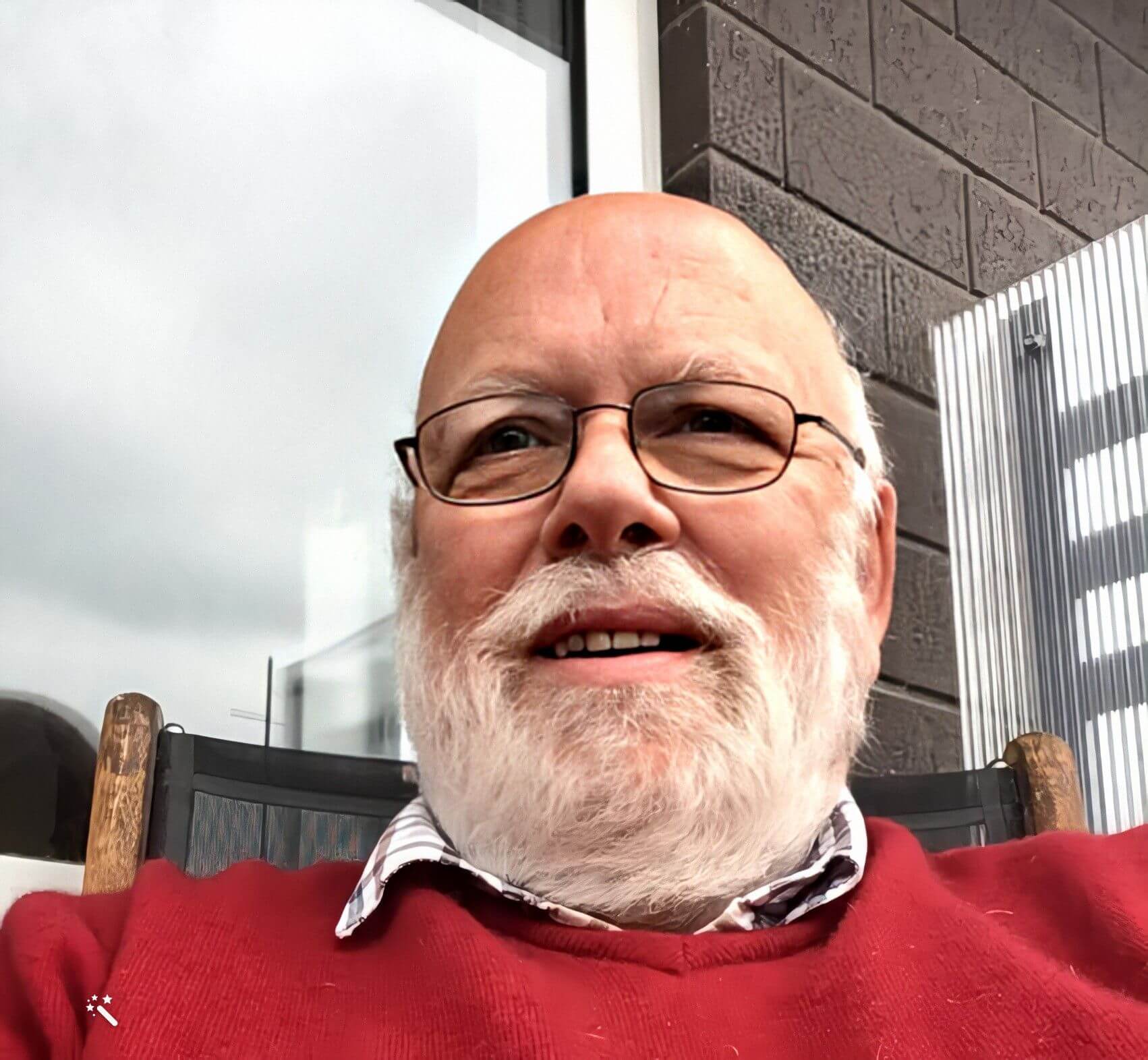 This family is partly covered here, particularly in terms of the Rylance part. A separate but related website should be viewed for full Fraser/Bradley family

The Sarginson Family One Name Study by Joan Reid details the origins of the various Sargison, Sarginson, Sergison, Serginson, Sargisson and other variants. It is a splendid piece of work! It is important to understand that the lack of standardised spelling meant the names within one family can and often were spelt differently even relatively recently. This can lead to some confusion!
She has identified amongst others four Sargison family groups which “ seem to have originated where the counties of Lincolnshire, Cambridgeshire and Norfolk meet near the Wash”.
While this website is focussed on the families of William and Henry Griffin Sargisons there were other Sargisons, mostly related, who emigrated to New Zealand and are covered in some detail. For ease of understanding they have been named after the regions they settled in. Thus:
1. Waiputai (Blueskin) Sargisons – Family of Michael Sargison (1830-1921) and Jane Griffin (1827-1899) of Cambridgeshire. Three of their children – William, Henry Griffin and Agness migrated to New Zealand. In this work they are called the Blueskin Sargisons after Blueskin Bay just north of Dunedin. From there they spread to both the north Island and in Otago. It is this family which Allan and Craig Sargison (Sargison Brothers) are descended from.
2. Tai Poutini (West Coast) Sargisons – From Long Sutton, Lincolnshire headed by Robert Sargison (1742-1793) and his wife Mary Leavens (1739-1782). Two of their grandchildren in in the person of Alexander Thomas Sargison and Thomas Albion Sargison(1840-1883) came to New Zealand via Australia.
3. Te Matau a Maui (Hawkes Bay) Sargisons – GEORGE METHERINGHAM SARGISSON (1854-1939) married Agnes Annie Peakman in 1885 in New Zealand. She was born in 1863 in New Zealand. She died on 21 Nov 1944 in Porangahau, Central Hawke’s Bay District, Hawke’s Bay, New Zealand. George was the 4th cousin thrice removed of the Sargison boys.
4. Lake Hāwea Sarginsons – Sarginsons (Sargenson, Sargerson) also came to New Zealand and the South Island where they farmed. Isaac Sarginson (1829-1904) and Elizabeth Banks (1830-1904) were the first to come to New Zealand They were married in Cockermouth, Cumberland in 1852 and thence to Australia. One member of that family was William J Sarginson(1960-1994) He and his wife were runholders in the Hawea area of Otago.

5. Tasmanian Sargisons – There is also a branch which went to Tasmania, Australia which is also covered. This also traces back to Robert Sargison (1765-1863,) 4th granduncle of the Sargison boys and his wife Mary Leavens (1739-1782). One of his sons Samuel (1806-1891) and his wife Elizabeth Bacon (1815 – 1892)
There is also a significant branch of the Sargisons in and around London. To the best of my knowledge nobody from that family came to the Antipodes.

TNG Genealogy is the technical programme behind this site running all the genalogy stuff. The output is reflected on most pages of this site. The links takes you to the front page which has a search option on it. Use this for people searching but preferabl after checking out some of the pages here.